Calgary has long been known as an energy city and today, is being recognized as a leader in the global energy transition. Alberta is Canada’s largest oil and natural gas producer. The province also boasts some of Canada’s best wind, solar, bioenergy and geothermal resources. Digital transformation (DX) is quickly becoming the largest driver of new solutions and technology investments by energy companies. It is forecasted that Calgary’s energy sector will spend $2.3 billion on DX between 2022 to 2024.

Calgary and Alberta are uniquely positioned to lead Canada’s energy transition with a strong cleantech innovation ecosystem, a history of industry collaboration and investment, and a pool of specialized talent. Learn why Calgary’s strengths and differentiators position our city as a global hub for cleantech innovation.

The epicentre of Canada’s energy sector

Calgary is home to head offices of almost every major company throughout the energy-value chain. Key players in renewables also call Calgary home. 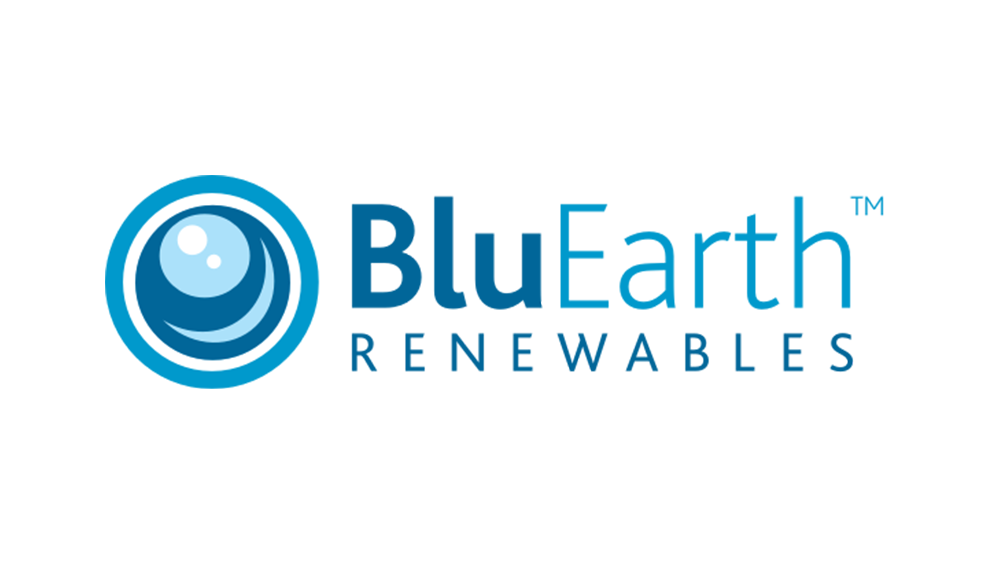 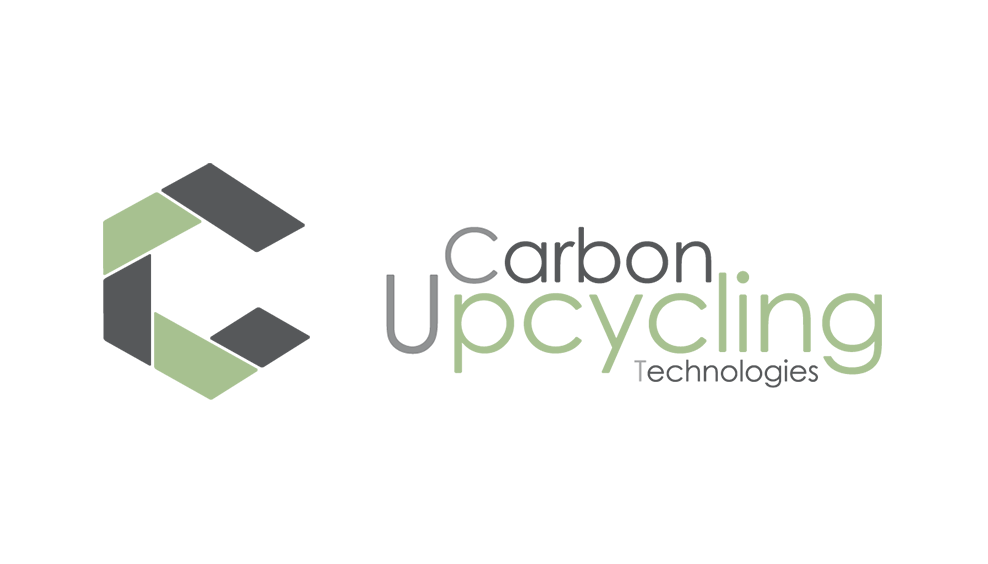 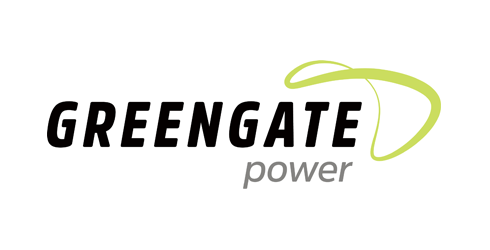 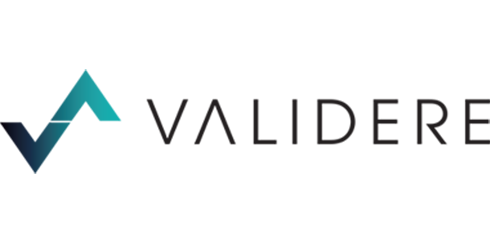 Alberta is home to roughly 3/4 of Canada’s crude oil and natural gas production, and has the 3rd largest crude oil reserves in the world. More than 35% of Alberta’s land base has a wind resource considered viable for energy production, and Calgary is Canada’s sunniest major city, with 333 days of sunshine per year.

The Province of Alberta has procured some of the cheapest wind power in Canada due to the abundance and quality of the renewable energy resource as well as the strong technical know-how by the province’s renewable energy companies. The largest solar farm in Canada is also under development and once built will power 100,000 homes with 400 MW of power from 1.5 million photovoltaic solar panels. 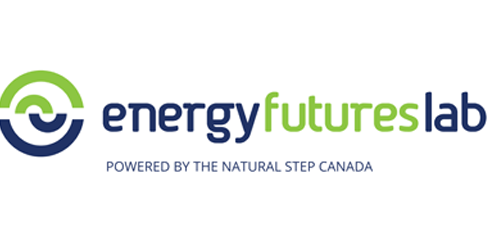 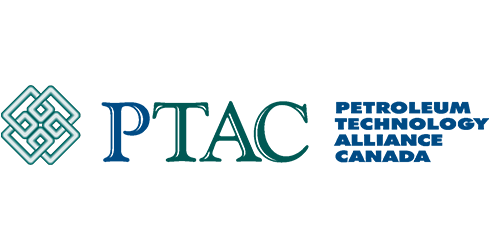 Towards A Fuel Hydrogen Economy in the Calgary Region

Calgary and Alberta are “superbly positioned” to be leaders in the hydrogen economy. Authored by The Transition Accelerator for the Calgary Region Hydrogen Task Force, this study demonstrates the Calgary region’s potential as a major hydrogen hub. Learn more about the $4.6 billion per year hydrogen market potential for Calgary in a net-zero future.

Calgary is an opportunity-rich city.

Our interactive investment map highlights the foreign direct investment (FDI) that has taken place in the Calgary area over the past 6 years.

Cleantech could represent a $3.8 trillion economic opportunity globally by 2030 (ACTia, 2019). In 2019, Calgary was ranked one of the world’s top 15 cleantech ecosystems (Startup Genome, 2019) with more than 70% of Alberta’s cleantech head offices located in the city (ACTia, 2019). Emerging strengths in delivering innovation in oil and gas, electricity, food and agriculture, are improving the competitiveness of Alberta’s leading economic sectors and companies while exporting solutions to the world.

Emerging strengths in delivering innovation in oil and gas, electricity, food and agriculture, are improving the competitiveness of Alberta’s leading economic sectors and companies while exporting solutions to the world.

To be competitive going forward, oil and gas producers will need to continuously strive to lower costs, improve productivity and be leaders in environmentally-responsible development. Innovation will be essential to future success. These companies are creating solutions to these challenges, right here in Calgary. 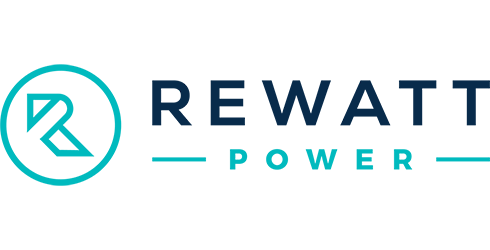 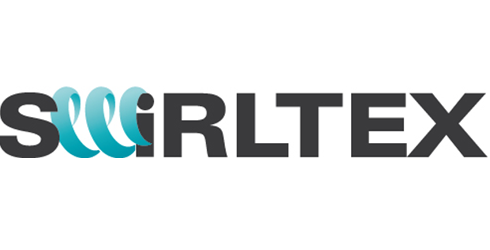 2021 marked a significant milestone for the oil and gas industry in Canada when six of the largest oil sands producers came together to form the Pathways Alliance, embracing the critical role the industry plays in helping meet the national commitment of net zero emissions by 2050. Through collaboration, innovation and technology, they’re working to ensure the oil sands can offer Canada, and the world, a sustainable product and a higher degree of long-term energy stability and certainty.

Focus on Leadership: Birchcliff Energy invests in its people

Digital transformation spending is set to grow by thirteen percent on average across all industries in Alberta. The province will account for 13 per cent of the $160 billion national DX spend over the next four years.

Why Calgary: Our Economy in Depth

The Economic Strategy for Calgary: Calgary in the New Economy

The Economic Strategy for Calgary is a living document that sets direction and establishes priorities while evolving to adapt to changing times. Calgary has a well-deserved reputation for inclusion, entrepreneurship and
community spirit and those values have influenced the development of the Strategy.

Report to the Community

Want to learn more? Get in touch 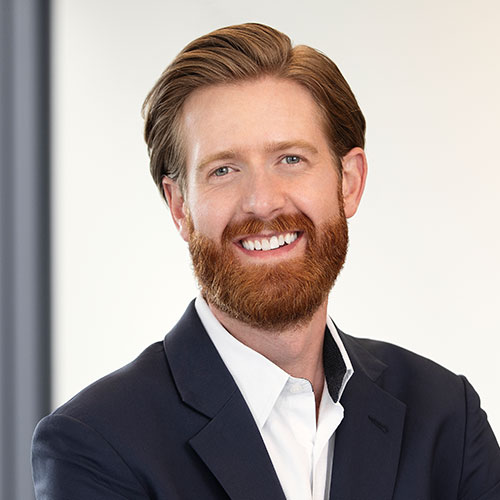