The Opportunity Calgary Investment Fund (OCIF) will support local entrepreneurs and startups through the establishment of Plug and Play Alberta by global business accelerator Plug and Play LLC with its headquarters in Calgary.

“We are committed to becoming a central pillar of Alberta’s economy through establishing and building a long-term presence and an integrated, collaborative system. This will not only attract top technology and investment to the region but will drive innovation and help Alberta entrepreneurs to scale and grow," said Saeed Amidi, CEO and Founder, Plug and Play.

Plug and Play Alberta was selected for OCIF support following a request for proposals (RFP) for business incubators and accelerators in March to address an identified scaleup gap in our innovation ecosystem by helping local tech companies grow while also attracting global investment to Calgary.

“I’m pleased to welcome Plug and Play, a world-class accelerator, to Alberta’s business landscape. Plug and Play will undoubtedly help startups learn to walk and eventually to run with its coveted network of corporations and venture capitalists. This is an exciting time to be in business in Alberta and Plug and Play will be a big part of that,” said Doug Schweitzer, Alberta Minister of Jobs, Economy and Innovation.

Plug and Play is a global tech investor and accelerator firm headquartered in Silicon Valley with a network of more than 30,000 startups and 500 corporations as well as hundreds of venture capital firms, universities, and government agencies across multiple industries.

“Calgary has long been known as the energy capital of Canada, and we also have a rich background in entrepreneurship. As we continue to grow both sectors, we welcome the addition of Plug and Play to our city’s business community to help us shift towards a more complete destination for investment funding," said Calgary Mayor Jyoti Gondek.

Plug and Play Alberta will deliver programs in Calgary and Edmonton and bring ventures from around the world to Alberta. They will offer sector-agnostic and sector-based accelerator programs in digital health and sustainable clean resources across the province, from its main Alberta office in Calgary and a satellite office in Edmonton.

“With Plug and Play setting up headquarters in Calgary, we are excited to partner with the organization that has a decade of experience across 30 locations around the world to provide the necessary support to help significantly increase and grow the number of technology companies in our city,” said Mark Blackwell, Executive Chair, Opportunity Calgary Investment Fund. “We look forward to working with the team at Plug and Play to offer up their global network of mentors, corporate and funding partners to our best and brightest companies in Calgary.”

Three orders of government are investing approximately $35 million for the overall Alberta Scaleup and Growth Accelerator program. This includes funding from the Alberta Ministry of Jobs, Economy and Innovation to Alberta Innovates to lead and manage the overall Scaleup and Growth Accelerator Program. The Government of Canada, through Prairies Economic Development Canada (PrairiesCan), has invested to expand funds available to not-for-profit business accelerators. At the municipal level, the initiative will also include OCIF and Innovate Edmonton.

“Plug and Play will connect some of Alberta’s best startups with international corporations to bring new technologies to market faster. We are excited to be bringing the power of its global networks to Alberta to scale and grow our businesses along with our innovation system,” said Laura Kilcrease, CEO, Alberta Innovates.

Plug and Play Alberta will receive up to $7 million from OCIF to support Calgary-based participants in the program over five years.

Business accelerators are experienced in vaulting promising startups through scaleup and growth by providing mentoring, networking, access to capital and other opportunities. They are key to positioning Calgary and Alberta as a global technology and innovation centre to diversify the economy and create jobs for the future.

"Plug and Play brings a global perspective to Calgary's community. As localization partners and Calgary's home for innovators, we are excited to have Plug and Play's programs and networks further the tech community's mission to build 3,000 new companies and 30,000 new jobs in Calgary in the next decade,” said Dr. Terry Rock, President and CEO, Platform Calgary.

Plug and Play will offer local companies support in several ways including workshops and webinars, 1:1 mentoring and coaching, investment pitch opportunities, and pilot-project facilitation. It is the 17th organization to be approved for OCIF funding.

The Opportunity Calgary Investment Fund was launched by The City of Calgary in April 2018 to support investments that spur growth and create jobs in strategic sectors identified in the economic strategy Calgary in the New Economy. 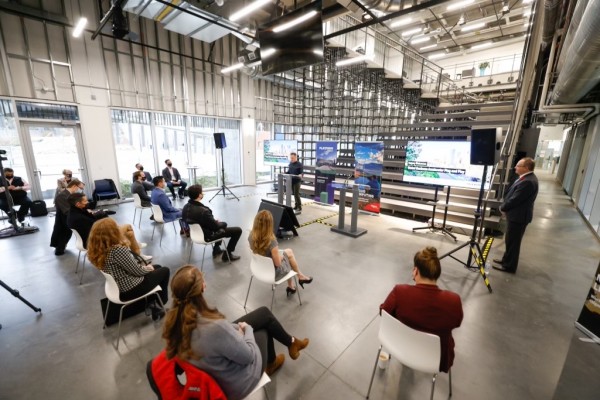 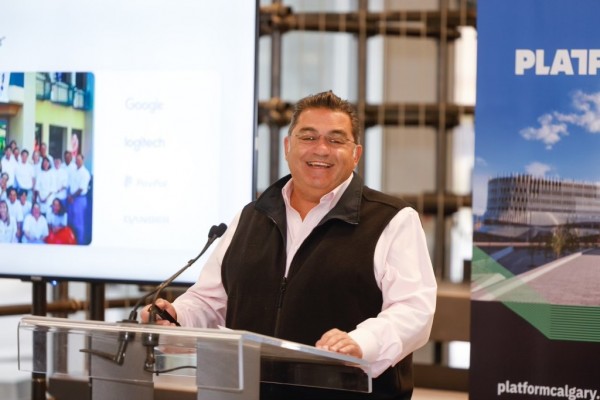 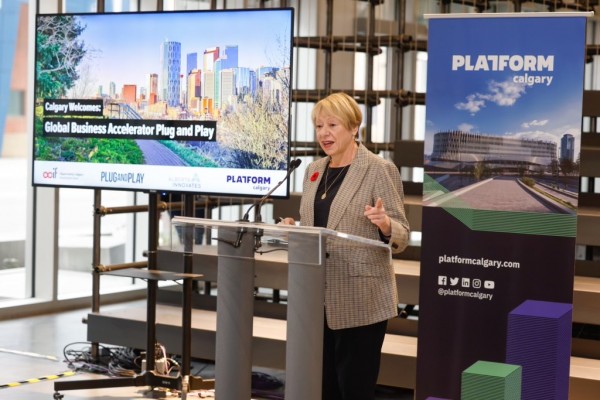 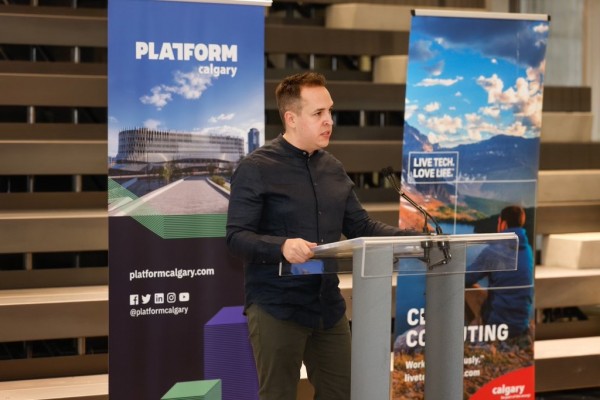