Amazon Web Services (AWS) will expand its global infrastructure with the establishment of a Data Center Region in Calgary that will be one of two in Canada available to millions of AWS customers worldwide, including many Alberta-based businesses and public sector organizations.

AWS said it will directly invest $4.3 billion into the Alberta economy, which is estimated to create more than 950 new jobs in Canada and contribute an estimated $4.9 billion to the country's GDP by 2037.

“This new Region is a significant investment for Calgary, and the country, and we’re proud to help energize the economy,” said Eric Gales, General Manager, AWS Canada Inc. “This newly announced Region in Calgary will help even more developers, startups, and enterprises, as well as government, education, and non-profit organizations, to run their applications and serve end users from data centers located in Canada.”

“This major investment from AWS again demonstrates that Alberta is establishing itself as a dominant player in digital technology and innovation. This multi-billion-dollar data centre project in our province underscores the work being done by Invest Alberta to create jobs and diversify the economy,” said Alberta Premier Jason Kenney. “I look forward to working with AWS on this project and seeing how it will strengthen Alberta’s information technology and communication sector.”

Calgary has more than 100 corporate headquarters and top decision makers in our city. It creates opportunities for other companies and is an important draw for companies like AWS and other multinational tech companies that have announced major investments in Calgary this year including Infosys, Mphasis and Unity.

“Calgary continues to build momentum as one of the top destinations in Canada for tech and innovation companies. Our high quality of life, low cost of doing business, and expanding tech talent base are putting Calgary on the map for companies wanting to expand or relocate,” said Calgary Mayor Jyoti Gondek. “We look forward to the significant investment AWS will be contributing to our economy and communities, and the opportunities it will create for Calgarians.”

In September, Global Startup Ecosystem Report (GSER) ranked Calgary as one of the top 100 emerging tech startup ecosystems worldwide, and second in Canada as an innovation ecosystem with the best “bang for buck” for the average amount of money raised by local tech startups.

For tech talent, working in Calgary means having an impact and doing exciting, disruptive work.

"AWS is another example of a leader in the tech world seeing the value proposition Calgary offers while so many companies embrace digital transformation as they work to solve big global challenges. The growth of our tech and innovation ecosystem has seen real momentum this year and opportunities for the next generation of talent,” said Brad Parry, interim President & CEO, Calgary Economic Development.

AWS and Mount Royal University have teamed up to deliver the AWS re/Start program with the EDGE UP 2.0 program, in early 2022. The program will prepare displaced oil and gas professionals for roles in cloud computing and connect them to potential employers.

"Mount Royal University’s Faculty of Continuing Education is dedicated to providing professional upskilling and reskilling opportunities to support career enhancement and career change. We are excited to support learners by delivering the AWS re/Start program and help them launch careers in cloud computing through Calgary’s EDGE UP 2.0 program,” says Brad Mahon, the dean of Mount Royal University's Faculty of Continuing Education. “Mount Royal University is excited to work together with Amazon Web Services, the Future Skills Centre, EDGE UP partners and Calgary Economic Development to help individuals develop in-demand cloud skills and prepare them for in demand tech jobs in Calgary."

“This collaboration between Amazon and Mount Royal University to deliver cloud training through the scaled EDGE UP Program is a win for Calgary and an illustration of how partnership power can be harnessed to support workers who need it most,” says Pedro Barata, Executive Director of the Future Skills Centre. “Helping displaced oil and gas talent move toward emerging opportunities in technology is just one example of how we continue to be sector-focused, future-oriented and inclusive in our efforts toward economic recovery.”

Amazon has made other significant investment announcements in Alberta this year.

At the news conference for this announcement, AWS also donated $10,000 to the Calgary Food Bank. 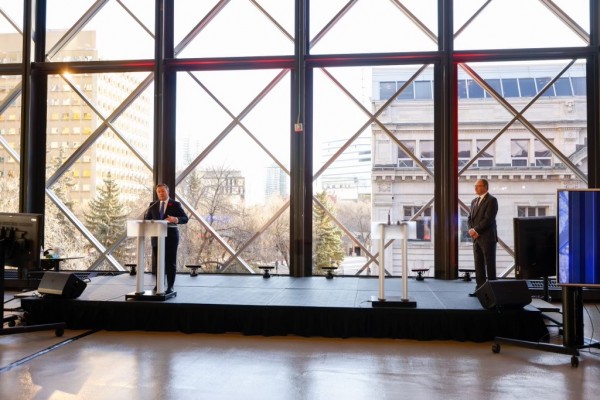 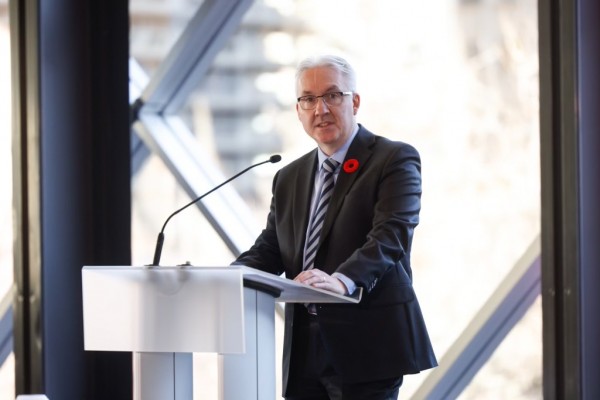 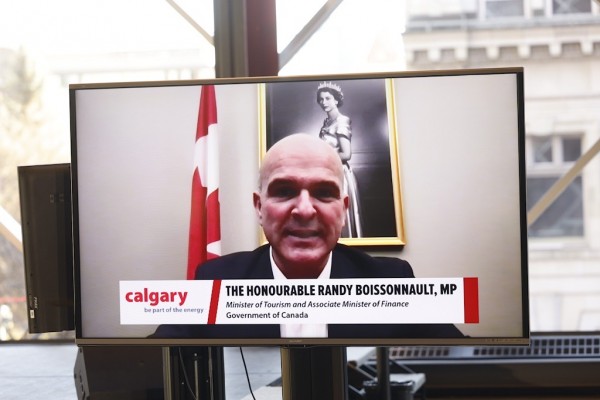 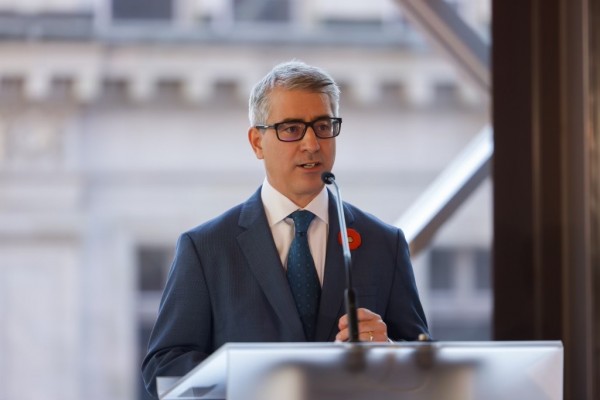 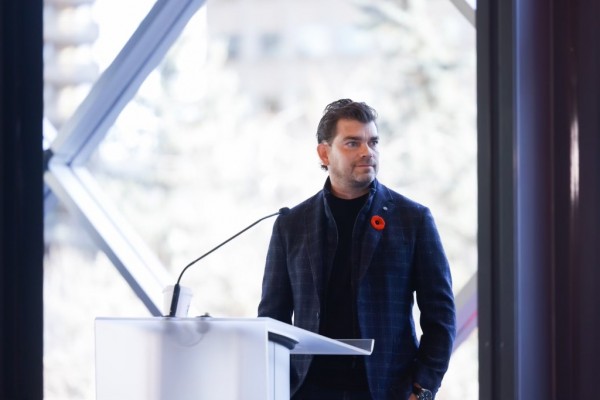 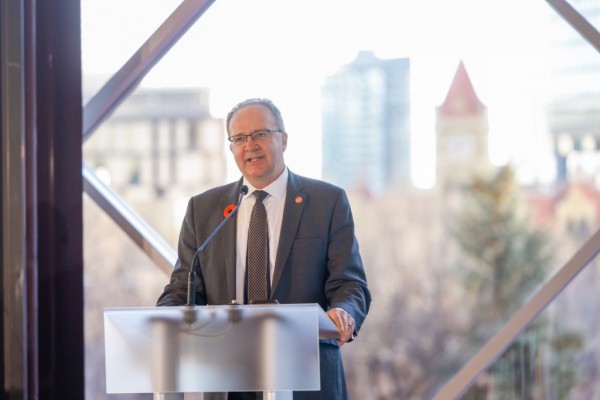